Serving Missouri and Policyholders since 1891.

When BMI Company, Inc. of Billings, Missouri was organized on May 9, 1891, it was named The Farmers Mutual Insurance Company of Billings.  The company was started by a group of Germans who understood the importance of providing the financial security and protection of property for their neighbors. At that time, their constitution, by-laws, applications, and policies were written in German.  However, in July of 1891, it was ordered that these documents be written in English, yet the minutes of the meetings continued to be written in German until January 1896, when all records were changed to English. The first office was in the home of an insured.  It began with a volume of $50,000 of fire insurance in force, and the charter was granted for insurance to be written in Christian, Greene, Lawrence, Stone, and adjoining counties in Missouri.  The first officers were: William Miekley, President; J.R. Fuhr, Secretary; and J.F. Bengsch, Treasurer.  The first premium charge was 15 cents per $100.00.

In 1901, the company sent their first delegate to the convention of the State Association of Farm Mutual Insurance Companies, now known as MAMIC.  By 1904, there were 1,700 policyholders with fire insurance in force of $2,200,000, and by 1910, the policyholders had grown to 3,600 with fire insurance in force of $5,500,000. For the price of $550.00, the company purchased and relocated to a building on Elm Street in Billings, Missouri in 1914. In 1921, the company joined the National Association of Mutual Insurance Companies (NAMIC). 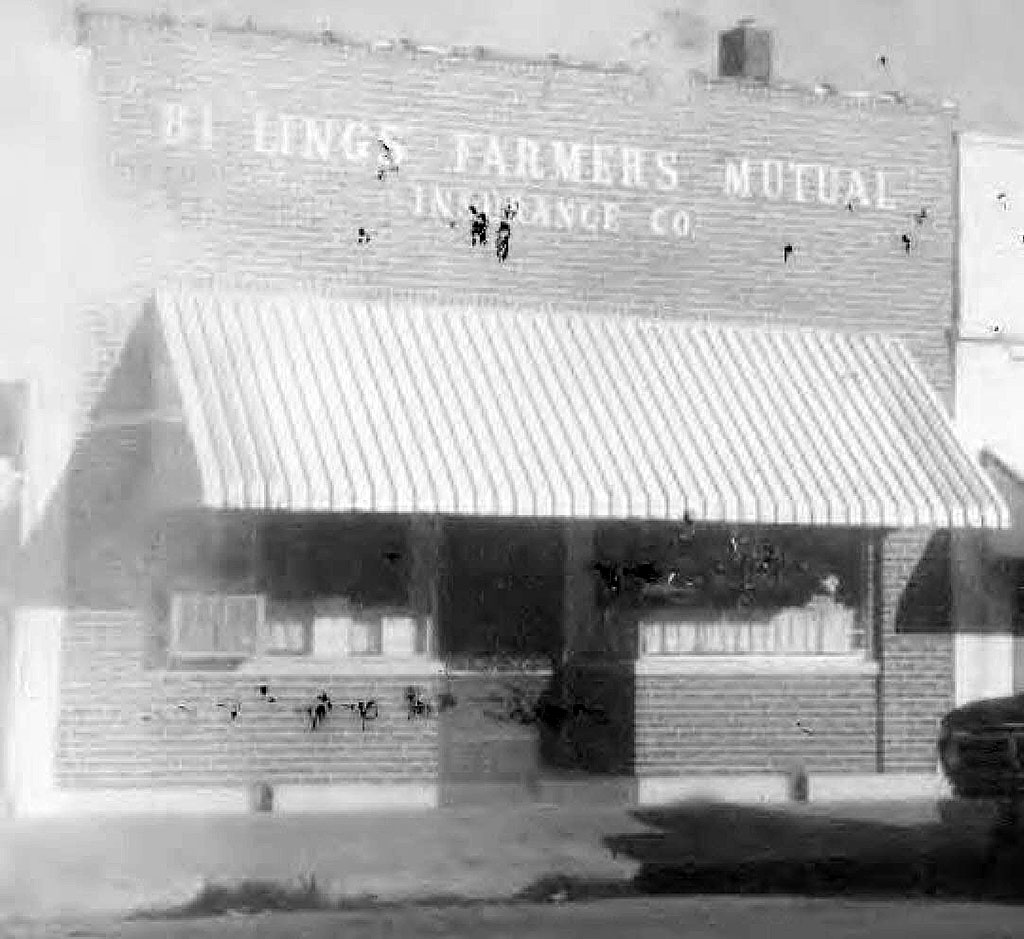 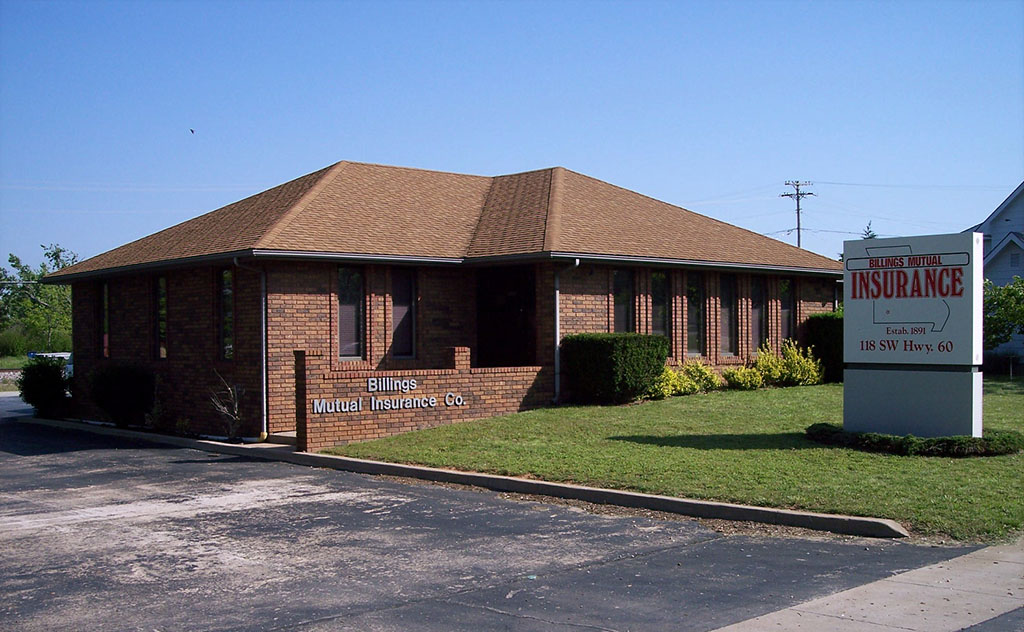 Since the year 2000, Billings Mutual Insurance Company has acquired and merged 10 Missouri mutual companies under its charter.  To accommodate the accelerated growth from the mergers, in 2009, the company expanded the office to the size it is today.  On August 1, 2015, the company became the first Missouri mutual that operates under the Mutual Insurance Laws of Missouri (Section 380.201-380.611 RSMo 1984) to underwrite automobile insurance under its own name with application and policy.  The company now underwrites homeowners, farm owners, mobile owners, business, umbrella, and automobile, with personal and farm liability. 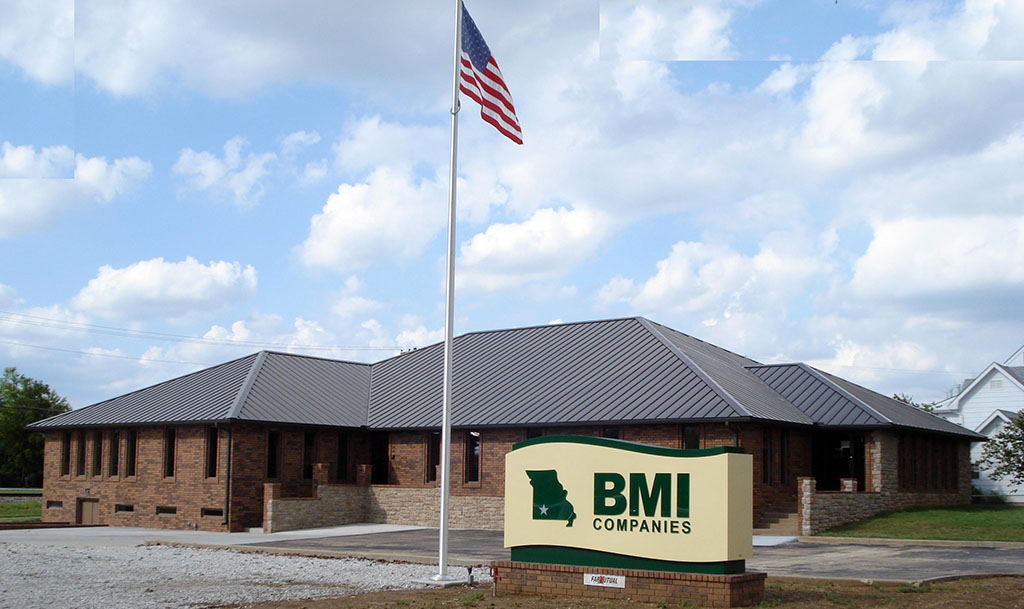 In March of 2017, the company underwent another name change and is now known as BMI Company, Inc. BMI Company Inc. is proud to have the size, scope, and talent to provide our insureds the protection and security they will need well into the future. 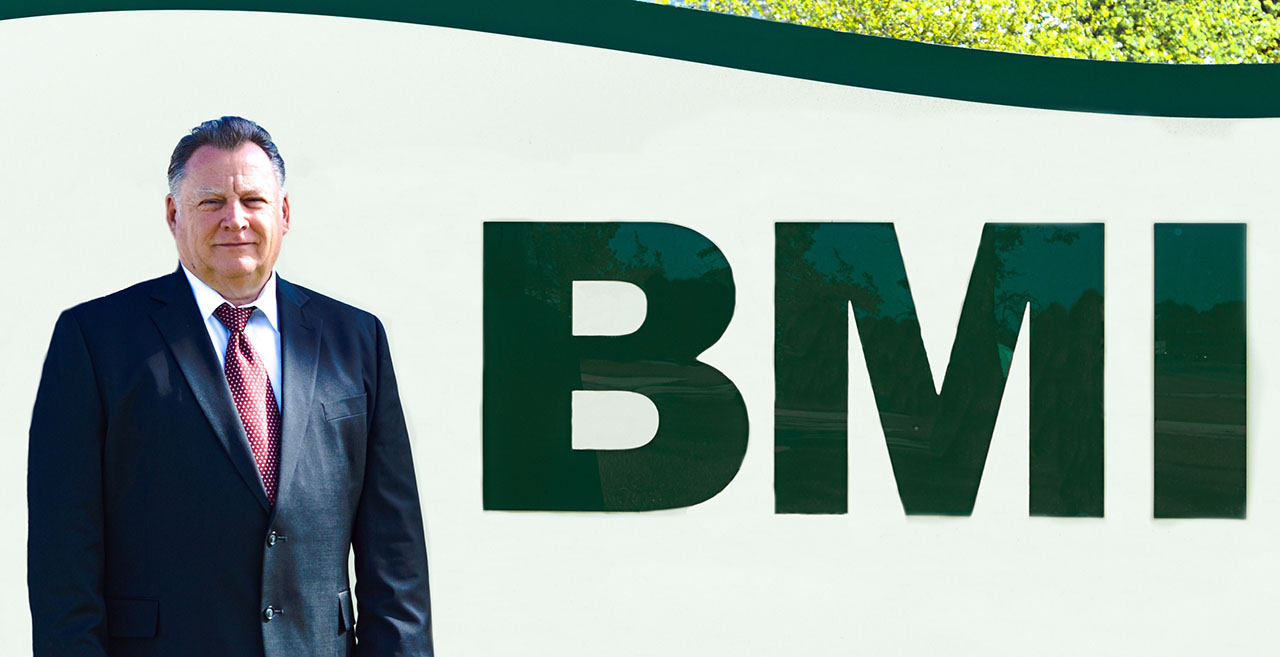 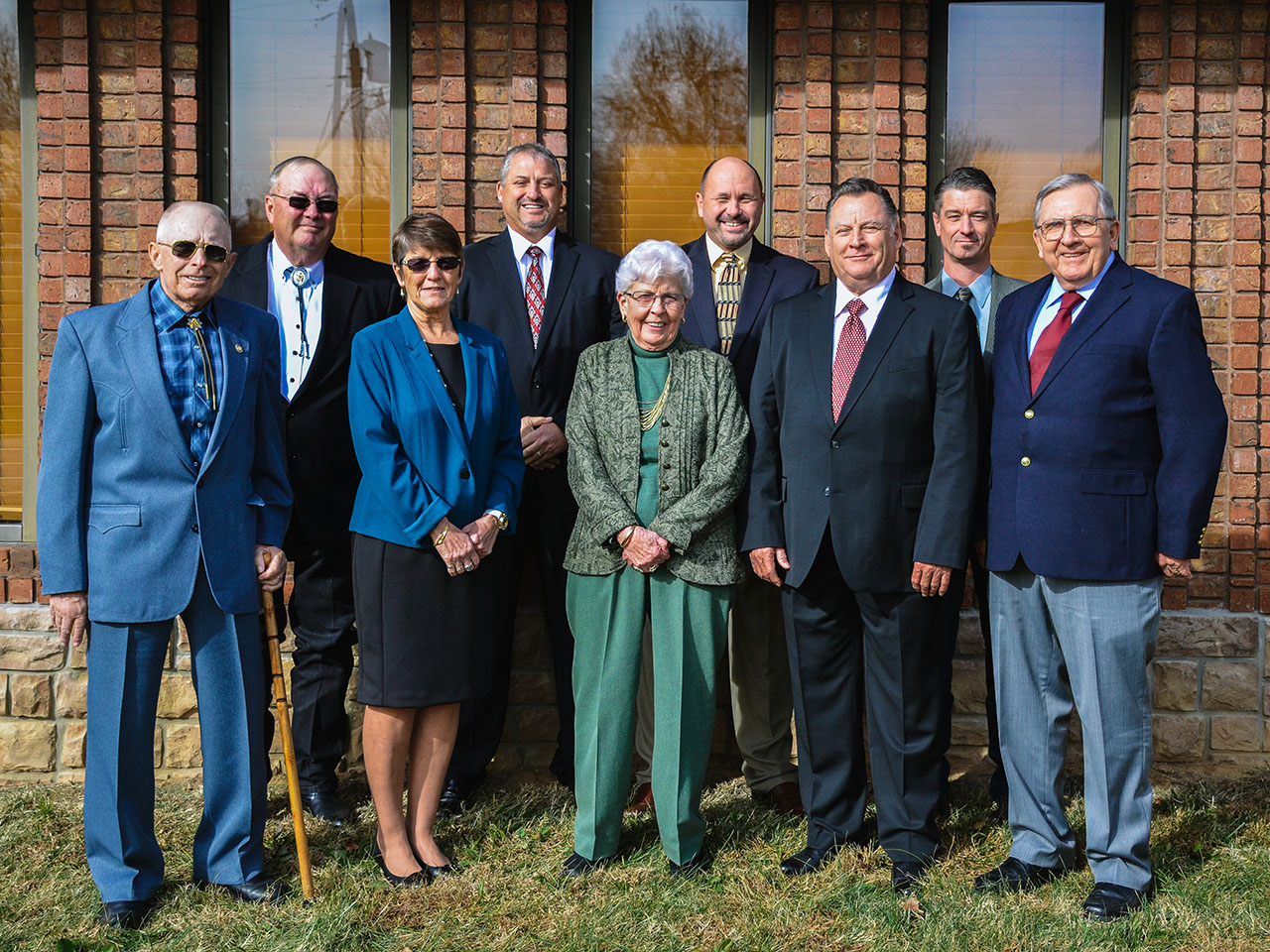 Current BMI Board of Directors